'Our Tech' was formed when three engineers were made redundant from the crumbling wreck of Comet. It didn't take long for them to realise that the lost opportunities and roads not taken by their previous employer could not only serve customers better but also allow them the opportunity to be their own bosses. In the weeks following redundancy they struck out, keen to succeed before finances made finding a proper job a necessity. Within two months they had out grown the crude double garage where they first set-up stocking and nearly two years after forming have moved yet again to a much larger office/warehouse space in medway city estate.
As well as numerous business contacts and thousands of home customers they have built a solid workforce of skilled staff and now with further growth a certainty 'Our Tech' is able to offer a larger product range and better service than ever before. James 'JBro' Broomfield
Owner of Our Technician, a fully in-home IT SupportBy the time James was 19, he had already topped national sales figures for Comet, worked in Harrods and had been promoted with his own company car and work kit at 'Comet on Call' where he, once again, topped every sales list. Knowing all this you might assume all his colleagues would hate him. However, two of them saw the opportunity and decided to look beyond their own inferiority issues to fully capitalise and take advantage of the situation (James). Aside from putting everyone else to shame and working into the wee hours he enjoys; spending too much on clothing, driving (and running) ridiculous distances because he was "bored" and making anyone else's social life seem pitiful and cheap by comparison.Favourite Movie: Star Wars
Favourite Band: MJ to Skrillex (Very Varied)
Likes: Travelling & Adventures
Dislikes: Celery
Beard Status: Is too weak to support a full beard at present. One day! 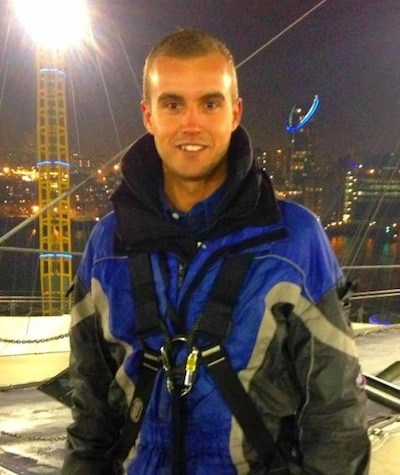 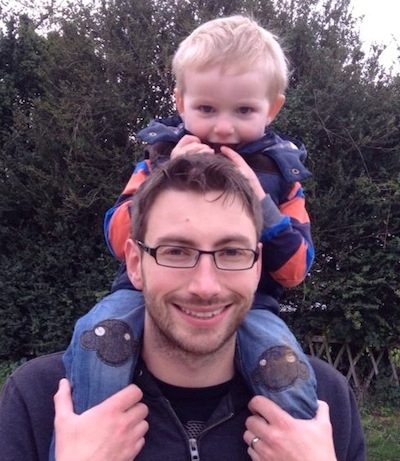 Mark ' Marbo' Thomas (Our Tech Ltd)
Co Founder/ DirectorMark was not always a successful company director with staff to bend to his every whim. He used to work hard for the money! After the demise of previously stated electrical retailer, he took his aptitude for turning around seemingly useless electrical components and selling them directly through ebay to both his and Our Tech's advantage. He instigated the building and organisation of a stock-list to make all other used laptop component retailers based in kent, on ebay, tremble in their boots!
When not obsessing about sales figures and tax bills he enjoys shooting strangers in the face (call of duty) and strumming his guitars. He also used to play in a band called Reasonable Doubt, they were OK. Favourite Movie: The Room
Favourite Band: Metal Bands
Likes: Chinese food
Dislikes: The Rasmus
Beard Status: He doesn't really have a beard but neither is he fully beard-free.....it's complicated. Dan 'Danbar' Ward (Our Tech Ltd)
Co Founder/ Director
Before becoming a company director Dan jumped from a variety of different business sectors; banking and music instrument distribution and finally landing at Comet, and we all know that story! While a PC enthusiast before this, it was only working with the skilled engineers at the service centre that he was able to pick up the necessary talent to help build Our Tech.
Aside from work his interests include weight training, cooking the perfect steak and playing bass for local bands. He also has a ginger beard.Favourite Movie: The shining, The Raid, Die Hard, Rocky……too many
Favourite Band: Clutch
Likes: Llamas with Hats
Dislikes: Davina Mccall
Beard Status: Ginger is the colour! 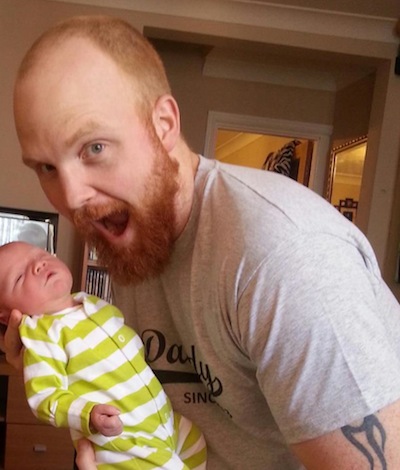 Please mention us when you contact this trusted business.

How do the reviews work?